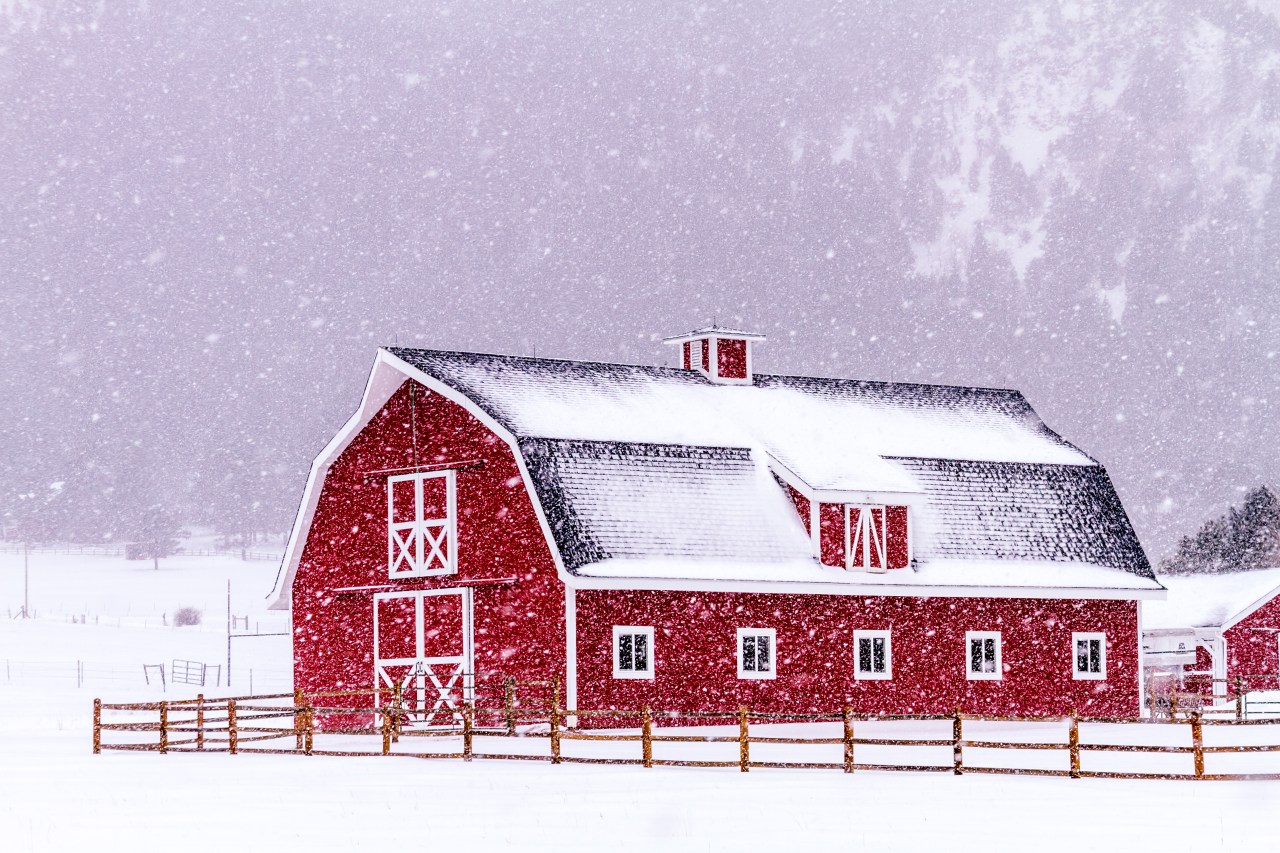 DENVER (KDVR) – Earlier this week, the Farmer’s Almanac released its 2022-23 winter outlook, saying this winter comes with a warning: “Prepare to shake, shiver and shovel!”

But does our Pinpoint Weather team agree with the outlook?

Meteorologist Chris Tomer said this winter will be like the last two winters.

La Niña means cooler than normal water temperatures in the South Pacific near the equator. This is called a “La Niña triple dip” and it is rare. It occurs once every 20-22 years.

As for the timing, Tomer said to expect a warmer and drier than normal fall season across Colorado. The best snow comes late. The exception might be the southern mountains where fall snowfall is possible before the atmospheric flow pivots. We may not see the perfect combination of cold and snow until mid-December, which could have a negative effect on Thanksgiving holiday skiing.

Denver ended the 2021-22 season with a total of 49.4 inches of snowfall, which was just below the normal seasonal snowfall average of 56.9 inches.

The first measurable snowfall of the 2020 winter season occurred on September 8, which tied for the second-earliest snowfall on record. Denver saw an inch of snow that day.

On the other hand, Denver did not see any measurable snowfall during the winter of 2021 until December 10, which is the last first snowfall on record. Denver saw 0.3 inches of snow that day.

Here’s a look at average snowfall for each month in Denver, according to the National Weather Service:

Be sure to bookmark these tools to help you stay informed of weather changes as new data arrives from the Pinpoint Weather team.

Be sure to download the free Pinpoint Weather app to get vital weather information straight to your phone.

Idaho cherries return to China after three years away

COLORADO SNOW FORECAST: Here’s when the mountains could see snow this week

The ski season will depend on La Nina

Strong winds are hitting, with heavy rain and snow forecast for the week