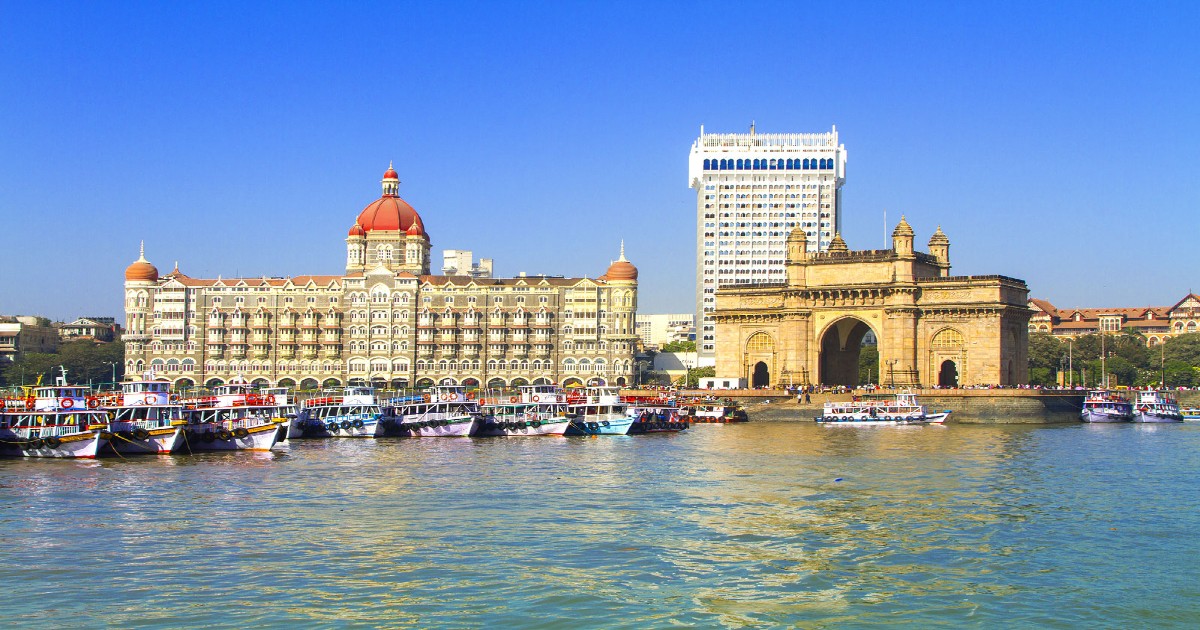 The city of Mumbai has been sweltering for the past few days with temperatures well above normal levels. In fact, for the past four days, highs have been above 37 degrees.

There doesn’t seem to be any respite in the coming days either. However, this particular weather is not an unusual occurrence for the month of March as there have been instances where highs have also reached the 40 degree mark in the past.

The reason for these weather conditions is that it is the wind pattern that determines the weather during this period. At present, a cyclonic circulation is over parts of Rajasthan and adjacent areas which has altered the wind patterns. Due to these characteristics, the wind flow was disrupted. Along with this, the onset of the sea breeze was prolonged due to the above-mentioned characteristics, which further led to an increase in temperatures.

The only good thing is that due to the formation of a confluence zone, there is a likelihood of light precipitation activity on March 8-9. More rain can be seen on March 9 compared to March 8. These rains are an unusual event for the city as precipitation is not observed in March. There may be a marginal respite from the surging mercury for a short time.

the latest episode of the IPCC report – The Echo