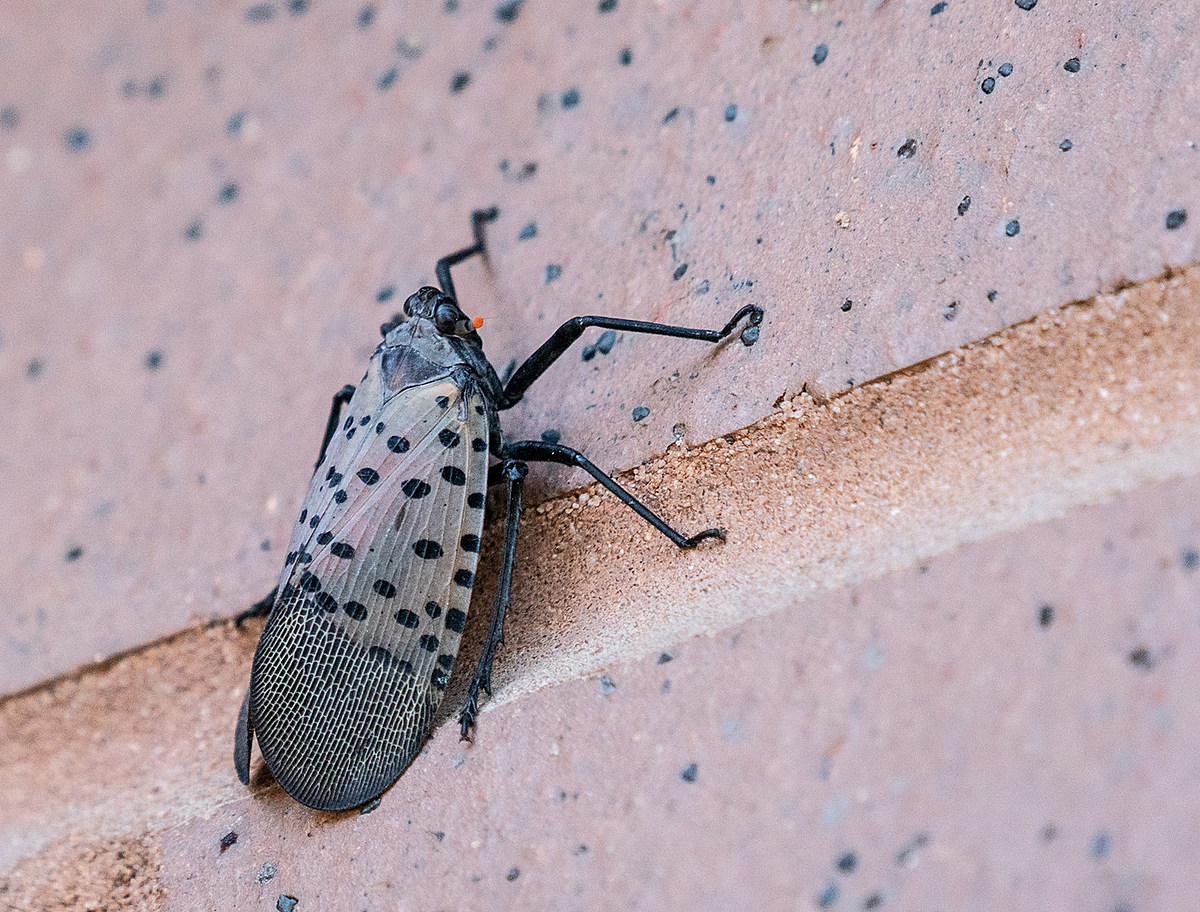 Spotted lanternfly in all 21 counties of NJ, no need to report anymore

Cape May had been the last hurdle, but on Thursday the New Jersey Department of Agriculture said populations of spotted lanternflies were now found in all 21 counties of the Garden State.

A report from NJ.com, citing a department spokesperson, appears to confirm that infestations have spread to Cape May County over the past month.

An email message from New Jersey 101.5 to the Department of Agriculture requesting independent confirmation was not immediately returned Thursday.

The spokesperson further told NJ.com that residents are no longer being asked to report sightings of the invasive insect, saying the decision was made within the past week.

However, this report page was still active on Thursday.

“While we appreciate the public’s diligence in reporting sightings of spotted lanternflies, it is no longer necessary to report them to us,” the spokesperson told NJ.com.

New Jersey residents are always urged to crush these insects when and where they are seen — and not to trap them with glue or tape.

Patrick Lavery is a reporter and anchor for New Jersey 101.5. You can reach him at [email protected]

WATCH: The most extreme temperatures in every state’s history

What would happen to NJ if we were attacked by nuclear weapons?

We used Alex Wellerstein’s NUKEMAP to see what would happen if a nuclear warhead hit New York, Philadelphia, Washington or New Jersey.

Models show what would happen during an air detonation, meaning the bomb would be detonated into the sky, causing extensive damage to structures and people below; or what would happen in a detonation on the ground, which would have the alarming result of nuclear fallout. The models do not take into account the number of casualties that would result from the fallout.

Among the reasons why the “Garden State” remains an apt nickname for New Jersey – the end of summer means the arrival of sunflower season.

There are at least six domains, spanning the state. Some are in bloom as early as early August, while others should peak from late August to late September.

It is always advisable to call or email before you go if the weather seems to be an issue.