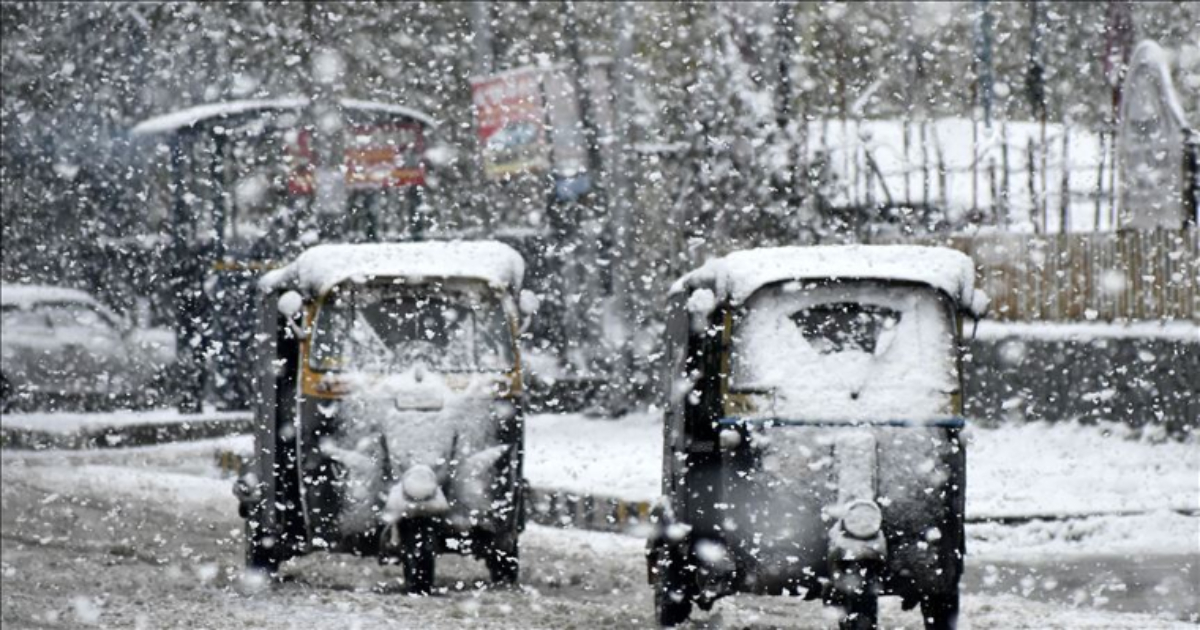 The intensity and frequency of Western disturbances will now decrease

Western disturbances are systems that originate over the Mediterranean Sea and move eastward west of the Himalayas. They usually give winter rains and snowfall over the western Himalayan states and winter rains over the Indo-Gangetic plains.

As they move from west to east, that is why they are called western disturbances. Moisture for these systems typically comes from the Mediterranean Sea, Caspian Sea, and Black Sea.

Their impact starts from October and continues till March on the western Himalayas. The peak intensity is in December and January when heavy snowfalls occur over the hilly states of the Western Himalayas resulting in landslides, landslides and avalanches. As the sun begins to move towards the northern hemisphere at the end of March, the disturbance from the west also begins to move north over the higher latitudes.

Now that we are approaching mid-March, the intensity and frequency of western disturbances will begin to decrease. The chances of moderate to heavy snowfall over the western Himalayas are almost nil. However, weak western disturbances can continue until the third week of March, which can give isolated and slow rain over the upper parts of the hilly states.

(New Report) Steel Roofing Market Size Set to Grow Significantly at a CAGR of 5.0% with Data from Key Countries – The Bollywood Ticket